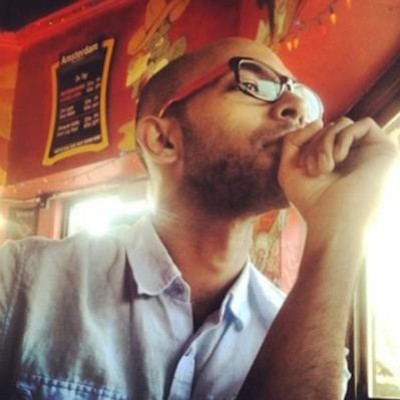 Sid Krishnan is a Ruby and Rails consultant. He is passionate about security, reducing technical debt, and helping product teams accelerate feature development.

4 Ways to Secure Your Authentication System in Rails

by Sid Krishnan | No Comments