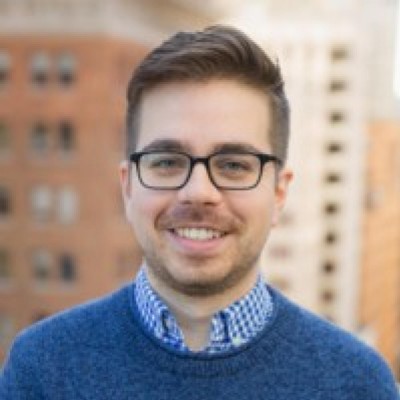 Alex Zhitnitsky is an engineer at OverOps and co-founder of GDG Haifa.

5 Ways to NOT Mess Up Your Microservices in Production