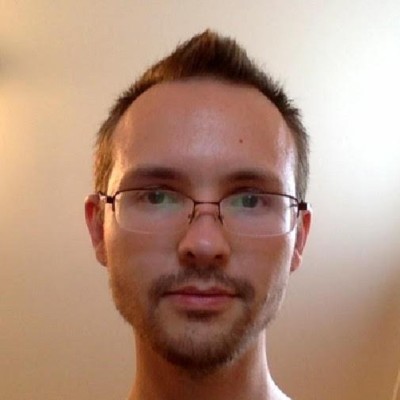 A Review of Immutability in Ruby