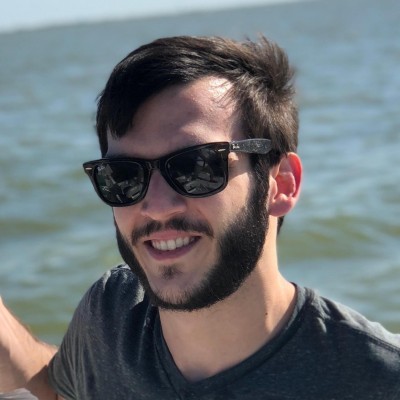 Cody Reichert is a cofounder of Assertible.

by Cody Reichert | No Comments