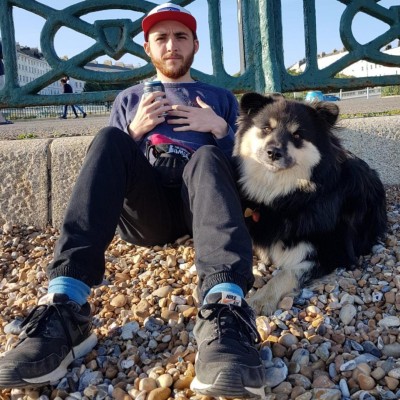 by George MacRorie | No Comments