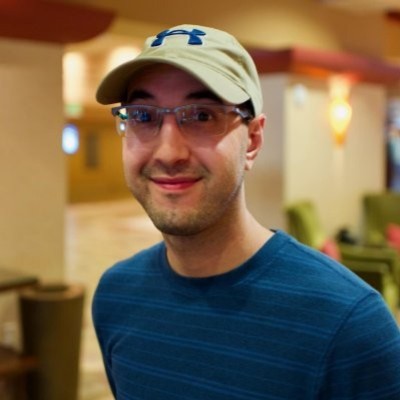 Nick really enjoys working on open source projects and creating training material to teach developers what he's learned over the years while working as a consultant.