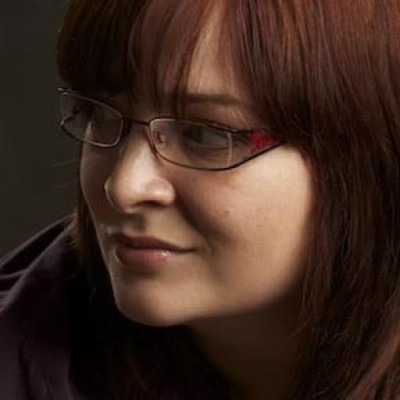 An Inside Look with Codeship: Katrina Owen of Exercism.io