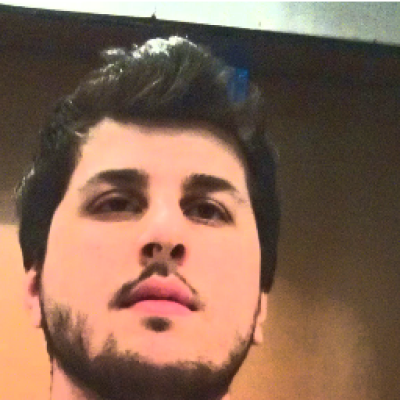 Serdar Doğruyol is a lead at Protel, the creator of Kemal, a Rubyist, and a Crystal evangelist.

An Introduction to Crystal: Fast as C, Slick as Ruby