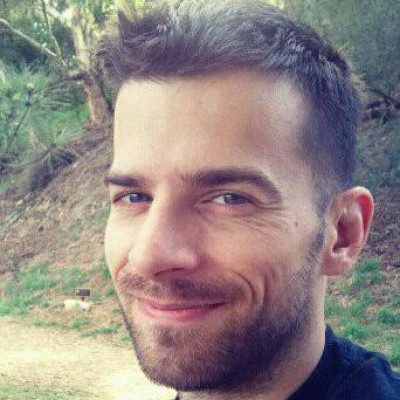 Matthias Sieber is the CTO at SupplyHub.

Automate Your Dev Workflow with Docker