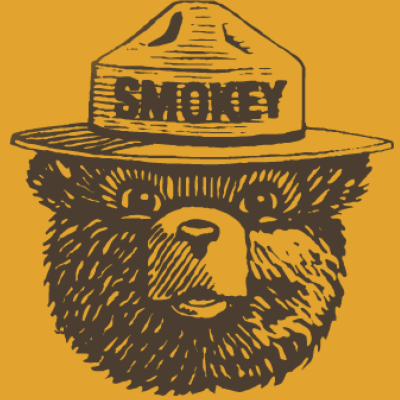 Autoscaling on Complex Telemetry: Wrap Your Troubles Up in a Single Box