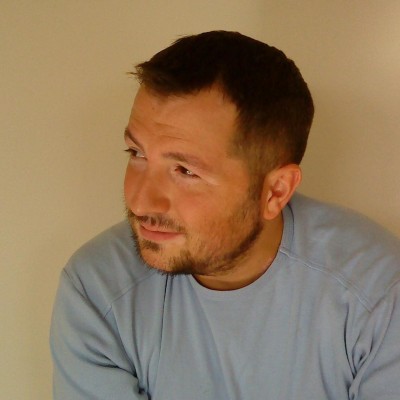 Building Cloud Apps with Civo and Docker Part I: Setting Up the Cluster