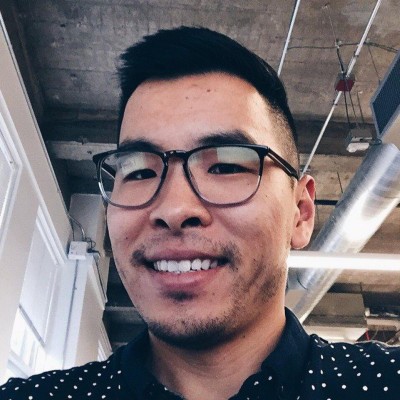 Charles is a senior software engineer at thredUP . thredUP is a fashion resale website for consumers to buy and sell secondhand clothing online. He enjoys coding in Ruby and Golang.

Building Microservices with Docker and the Rails API gem