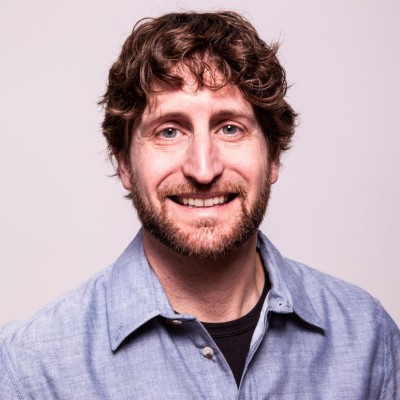 VP of Engineering at Codeship.