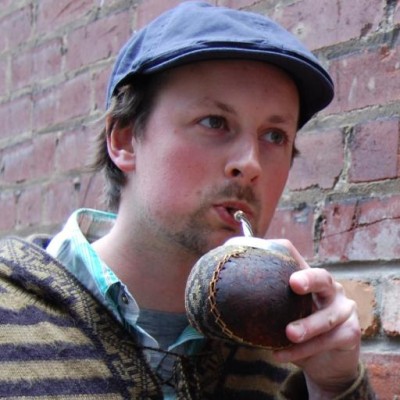 Comparing Rails and Phoenix: Part I