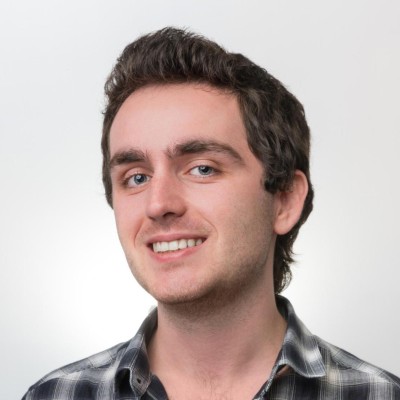 Gal is a software developer, security researcher and serverless enthusiast for Epsagon.

by Gal Bashan | No Comments