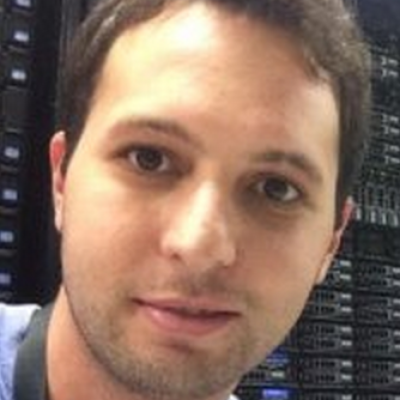 Currently part of NetOps for Zendesk, an enterprise SaaS company that runs private clouds across the globe