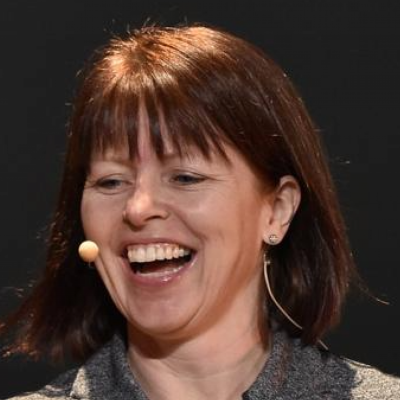 Liz is a software engineering, product, and innovation strategy expert with experience working with some of the best companies in London and Silicon Valley. She is a co-founder of Microscaling Systems.

Container Image Immutability and the Power of Metadata