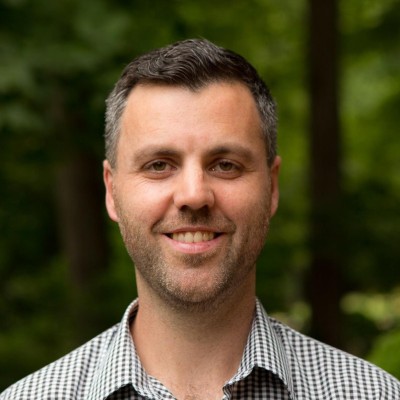 Phillip Shipley is the IT Applications Development manager at SIL International, Inc. He spends the majority of his work time developing web applications and has a particular passion for APIs and integration. When he’s not building software, he’s probably building LEGO with his son.