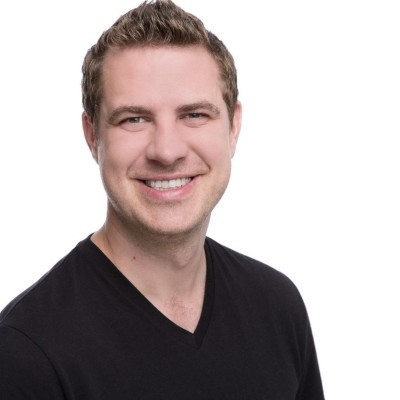 Docker Machine, Compose, and Swarm: How They Work Together