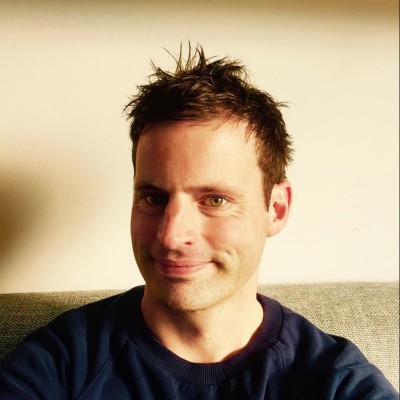 Daniël van Gils is a polyglot developer advocate at Cloud 66. He helps other developers craft Ruby apps and container-based service architectures to deploy on any server or public cloud.

Scale Your Docker Workflow with Codeship and Cloud 66