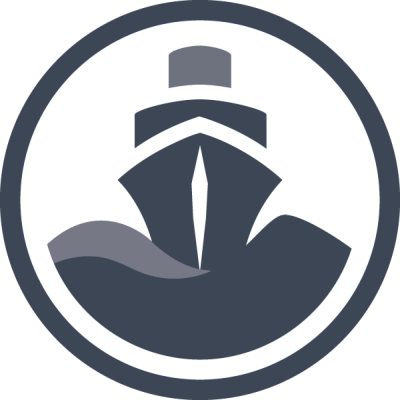 Resilient Routing and Discovery at Shopify