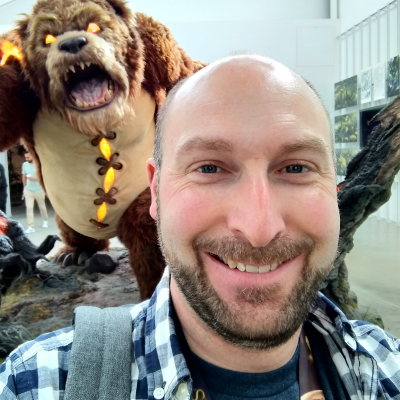 Tom Shaw is a tech enthusiast with a background in QA, Development, and Build Engineering. He likes to learn and share with those who benefit most from technology.

Dual Deployment: A Low-Risk Way to Run Containers in Production

by Tom Shaw | No Comments