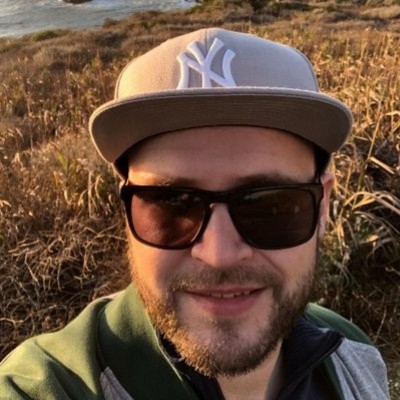 Mathias Lafeldt is an infrastructure toolsmith at Jimdo. He loves to build resilient infrastructure and delightful tools for other engineers. When he's not programming, he can usually be found thinking or writing about running systems in production.