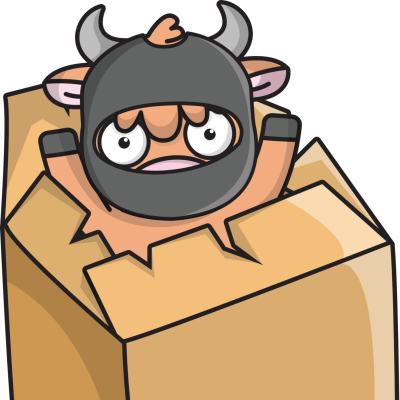 Rory McCune is a managing consultant with NCC Group PLC. He specializes in application security design and testing.