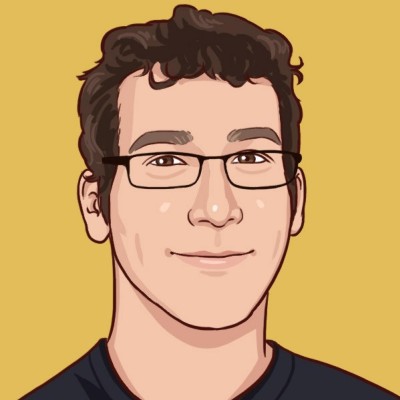 Feature Releases are the Future and They Require CI, CD and Feature Flags