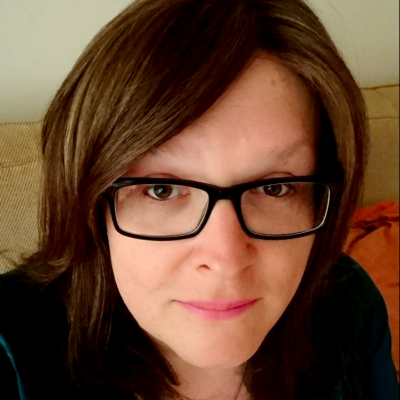 Teea Alarto is a senior software engineer and systems administrator with over 15 years of experience in programming with various languages and a plethora of environments.

From Macro to Microservices: Jumpstarting Your Transition