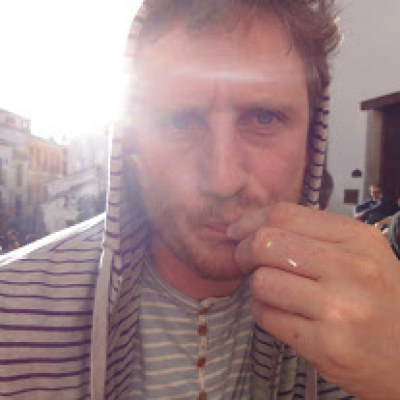 Luke Bond is a Node.js server developer at YLD.

Getting Started with rkt