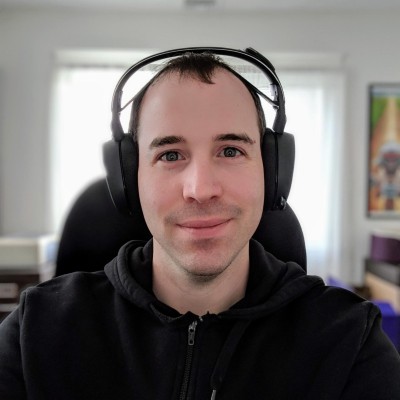 Getting Started with WebSockets in Go