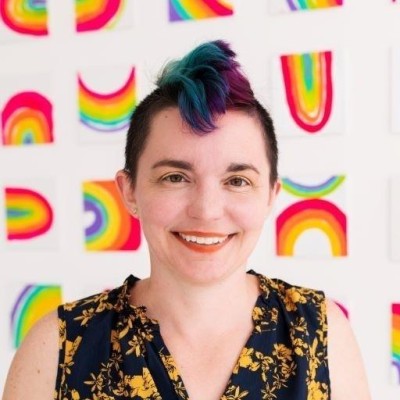 Jessica Kerr writes realtime data processing code for Stripe. Most of her experience is in Scala, Clojure and Java; she finds that trying new languages leads to better code even in well-known languages.

Growing Your Tech Stack: When to Say No