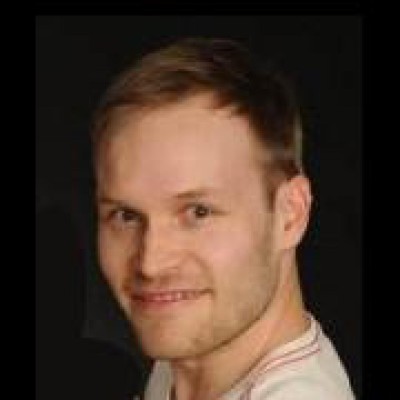 Lauri Nevala is a co-founder of Kontena. He is a cloud-oriented, full-stack developer, fascinated by Ruby.