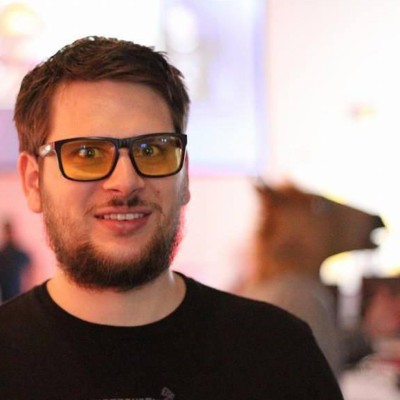 How Containers Will Change the Game Server Hosting Industry