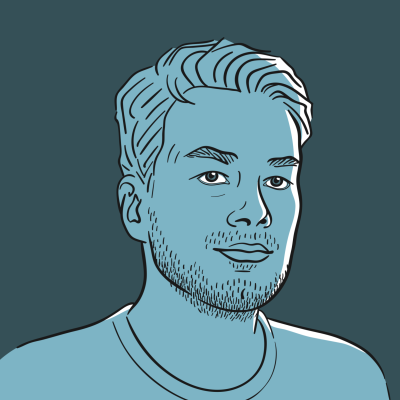 infrastructure @codeship and hacker @farbsucht - in love with @twissi, ruby and Vancouver, BC

How to Apply RuboCop to Your Large Rails Codebase