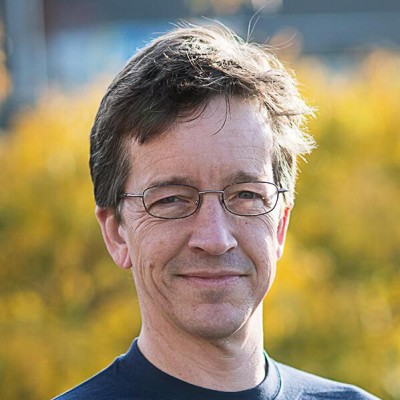 by David McGaffin | No Comments