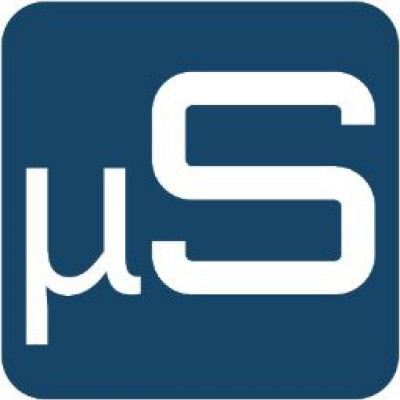 Ross Fairbanks is co-founder and chief architect of Microscaling Systems.

by Ross Fairbanks | No Comments