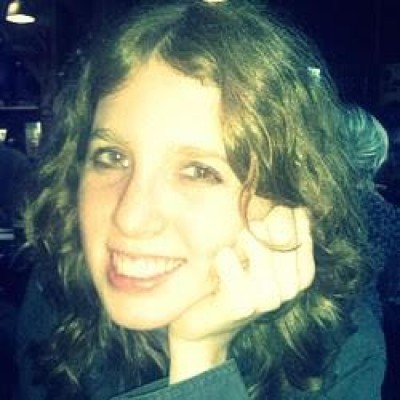 Corinne Kunze is a full stack web developer with a design background. She specializes in building JavaScript and Ruby on Rails applications. She currently creates and rebuilds apps at Planet Argon.