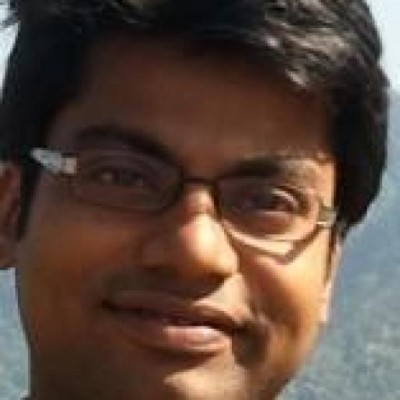 Amit Saha is a software engineer and author of Doing Math with Python. He's written for Linux Journal, Linux Voice, and Linux Magazine.

Introducing Distributed Tracing in Your Python Application via Zipkin

by Amit Saha | No Comments