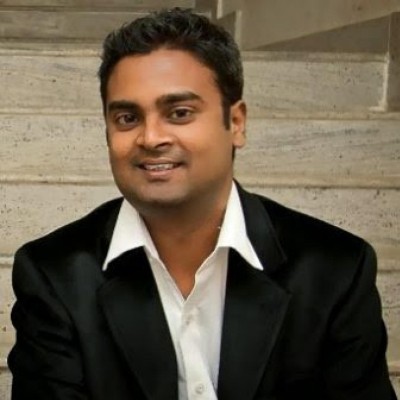 Twain Taylor began his career at Google, where, among other things, he was involved in technical support for the AdWords team. Today, as a technology journalist, he helps IT magazines and startups change the way teams build and ship applications.

Is Docker Secure? The Wrong Question to Ask

by Twain Taylor | No Comments