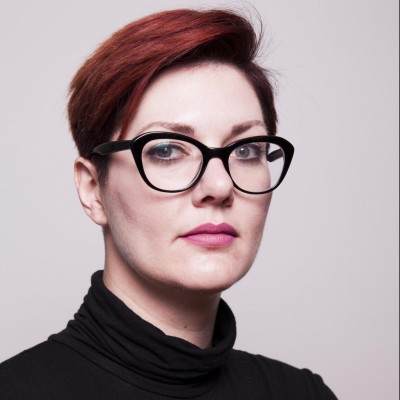 An Inside Look with Codeship: Isaiah Belle, Senior Technical Consultant at Google