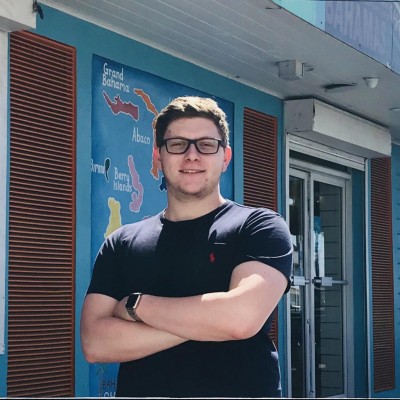 Evan Glazer is a software engineer and self-starter at Edukate, where he uses Ember and Ruby on Rails and works with natural language processing and machine learning.

JSON and XML: How Do They Compare?