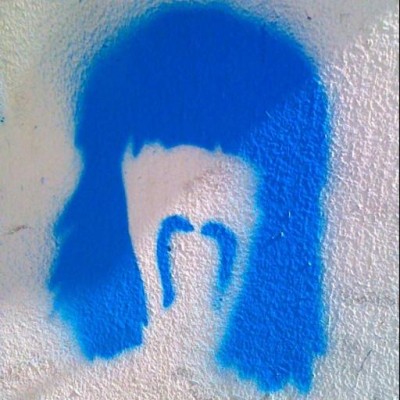 Everett Griffiths is a senior software engineer with a passion for writing clean and tested code that scales.

JSON Schema’s Role in Building and Deploying Your API