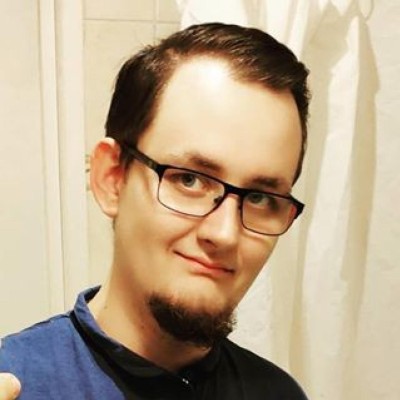 Michał Matyas is a tinkerer and problem solver, working in Web technologies at Untitled Kingdom. When not deep in code, he spends his free time pursuing other creative ventures including but not limited to electronic music, drawing, and office memes.

How to Make Touch Bar Actually Useful for Web Developers

by Michał Matyas | No Comments