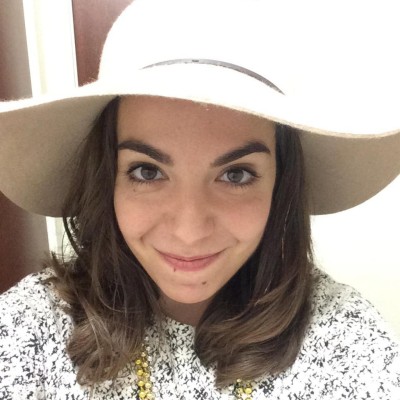 Alexandra Grant is a software engineer at Digg, a news platform delivering interesting and trending stories on the Internet

Making the Switch from Node.js to Golang