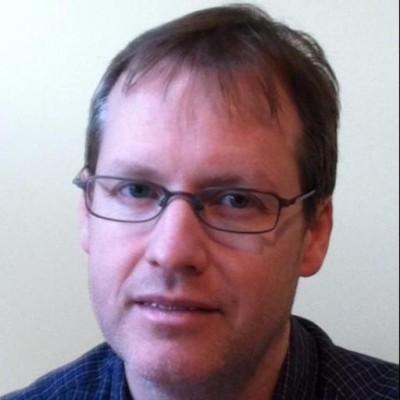 Mark Methods Private When You Don’t Test Them