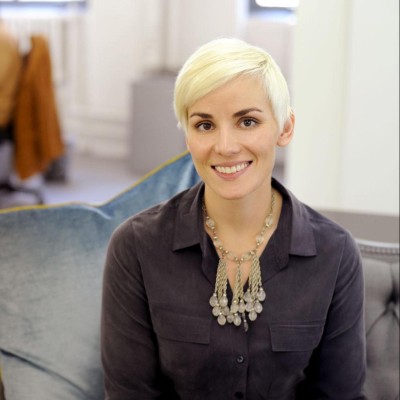 Camille Fournier is a distributed systems expert and the former CTO of Rent the Runway. She's currently exploring new ideas, writing, and speaking. More of her writing can be found on her personal blog and on her newsletter.