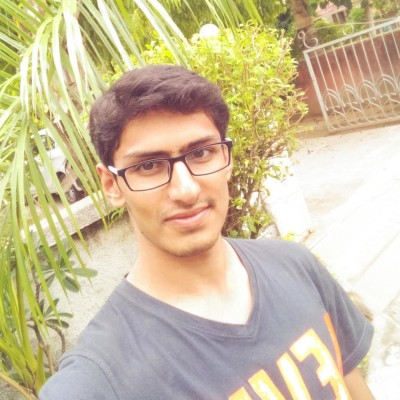 Parth Modi is a Ruby on Rails developer, with an interest in web applications, exploring IoT, cloud computing, and building efficient, scalable, and robust APIs.