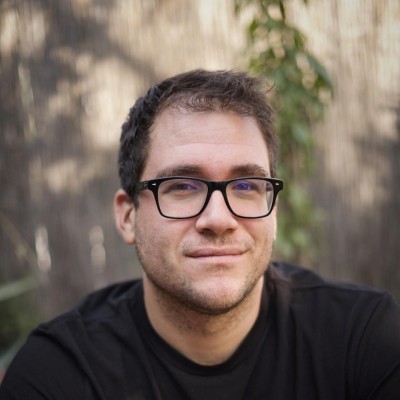 Gergely Nemeth built RisingStack, and is a software engineer, architect, and conference speaker.

by Gergely Nemeth | No Comments