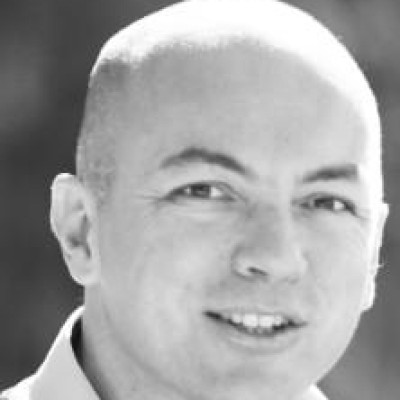 One Command to Kubernetes with Docker Compose