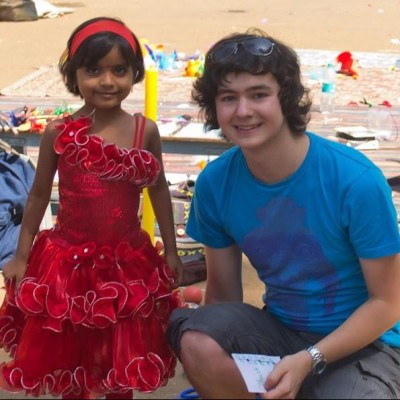 Alex Bowers designed the system at Shopblocks and is a lead developer of the product.

by Alex Bowers | No Comments