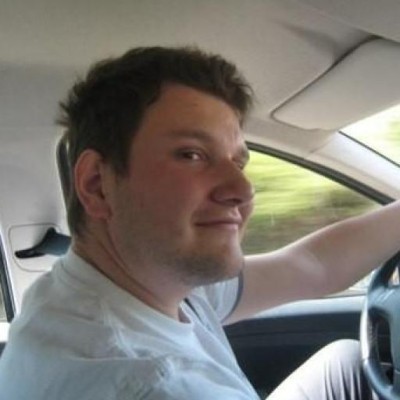 Tit Petric is a senior software engineer and the author of API Foundations in Go. He's currently writing his second book, 12 Factor Apps with Docker and Go.