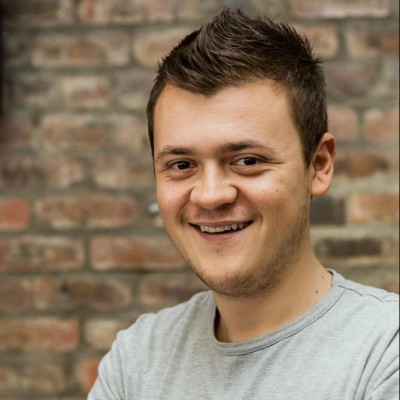 Ilija Eftimov is a full-stack Ruby on Rails developer working as a consultant at Siyelo. He loves experimenting with Ruby and Rails. Blogs regularly at rubylogs.com.

Running a Rails Application on Deis